“It’s a shitty race! We ride like animals, we don’t even have the time to take a piss so we piss in our shorts. You’re riding in mud like this, you’re slipping … it’s a pile of shit!”

“Will you come back and ride it again?”

“Of course, it’s the most beautiful race in the world.”

Theo de Rooij to CBS, 1985. Invented in 1896 by two textile merchants from Roubaix, Théodore Vienne and Maurice Perez, “the Roubaix” is one of the oldest Spring Classics. Also referred to as the “Hell of the north” for the traditionally inclement weather (“welcome to Belgian Spring” read a sign just outside Roubaix’s “Vélodrome” under a pouring rain), Paris-Roubaix is a lottery, renowned as much for its crashes as its exciting racing. When it rains (most of the times) the cobbles are like ice-slicks, mud sucks at tires, and on the pavé one rider who falls can bring down several others. For those who have their sights on Le Tour or the Giro that are traditionally later in Spring and Summer the risks may be too high. But as Merckx once said, “to win without risk is to win without glory”. In so many ways the Roubaix is not a typical bike race but rather a challenge against yourself. The external variables are in fact so many that often it takes more to stand still on the bike than even thinking of a racing strategy of any kind. Those who make it to the end are regarded as survivors.

De Vlaeminck won the race four times in his career in 1972, 1974, 1975 and 1977, earning himself the title of ‘Mr Paris-Roubaix’. Only Tom Boonen has equalled his record, much to De Vlaeminck’s disgust. “Racing”, the classics master declared, “is no longer as tough as it was in his day.”

Hinault once described the race as ‘une connerie’, which may be translated as ‘bullshit’.

In recent years besides Boonen, it was Fabian Cancellara that have dominated the race, winning three times since 2005 but it’s Francesco Moser the most winning Italian ever with three titles in a row, arriving alone at the finish from 1978 to 1980 wearing his Sanson team jersey by De Marchi. “The last is my favorite one” now recalls Moser. “I was in my best shape ever and it did not rain!”.

The spirit of the race was depicted in Jørgen Leth’s “A Sunday in Hell”, a movie on the 1976 Paris-Roubaix that is often described as one of the best cycling picture. Full movie can be watched here: 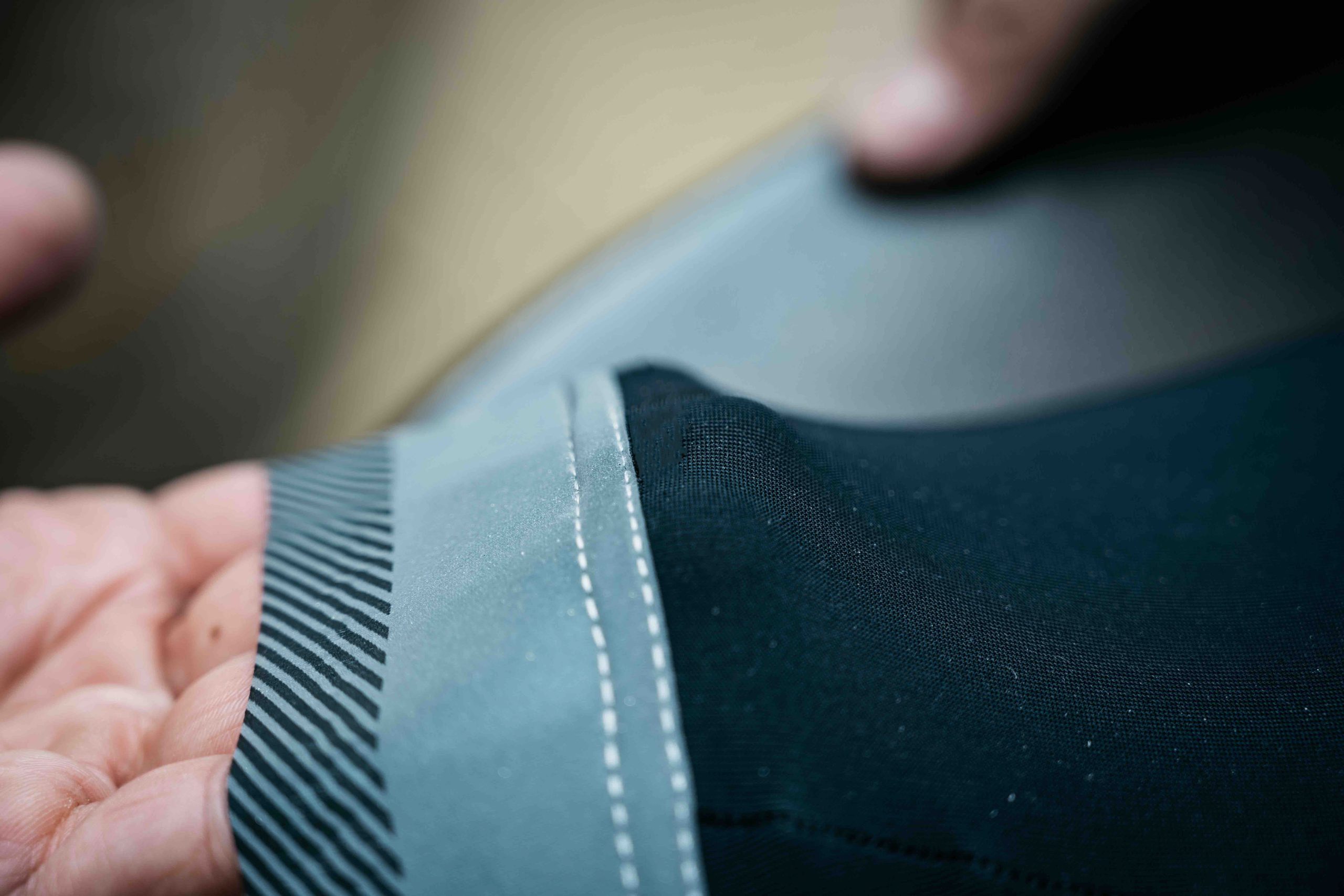 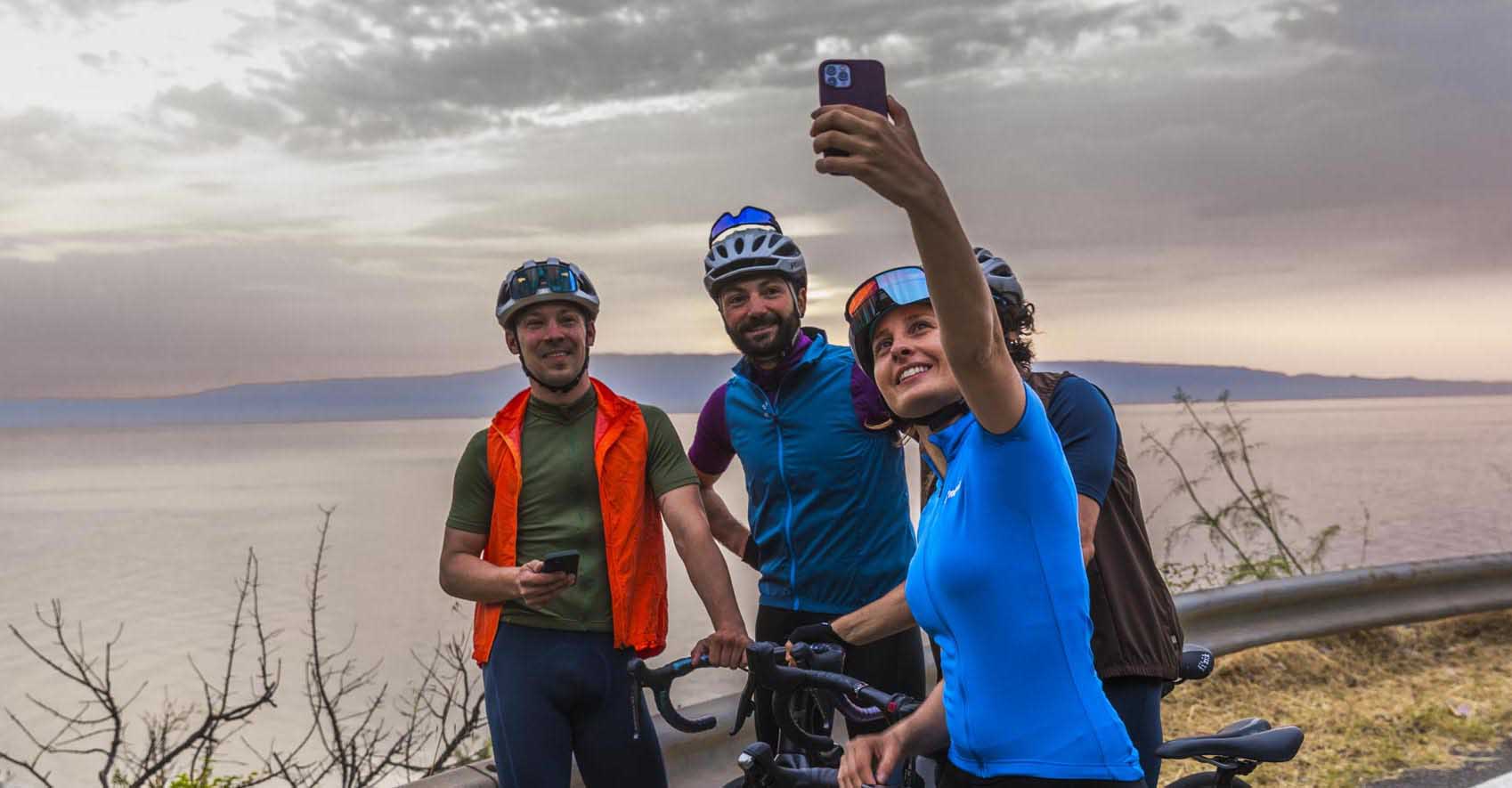 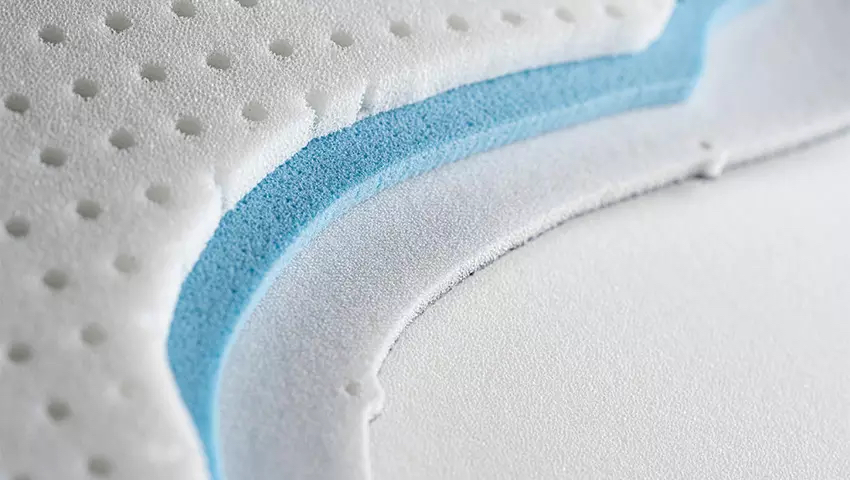